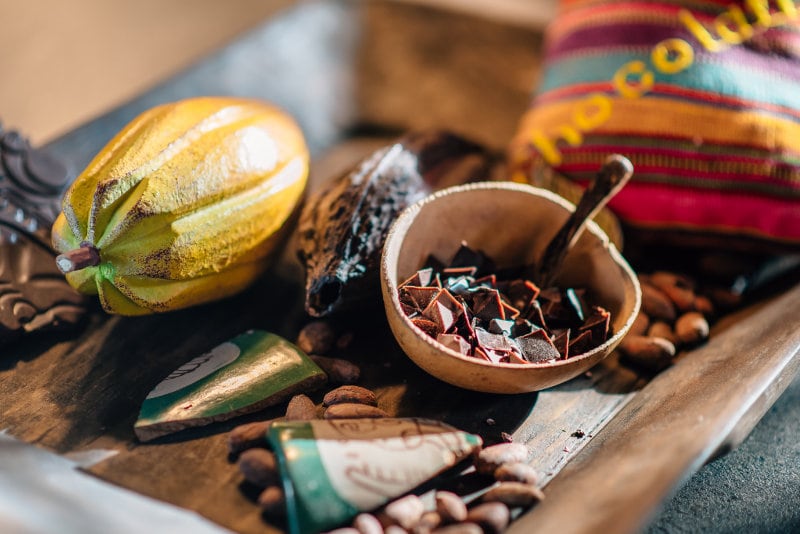 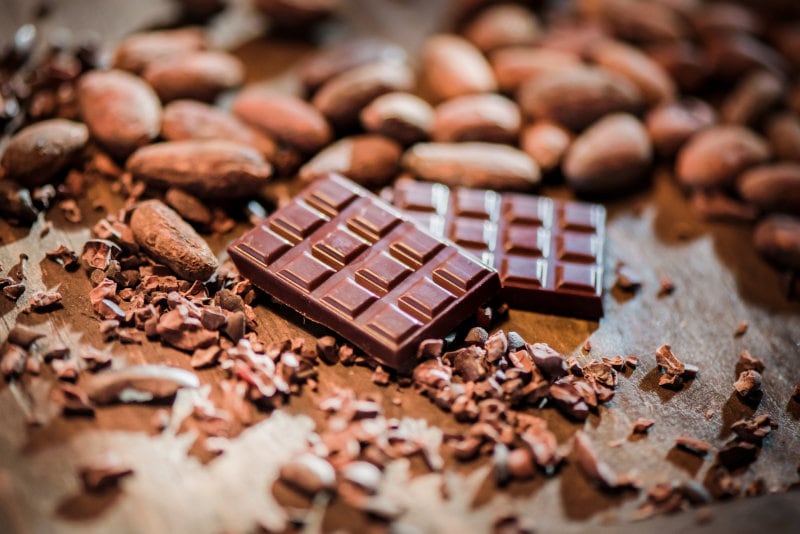 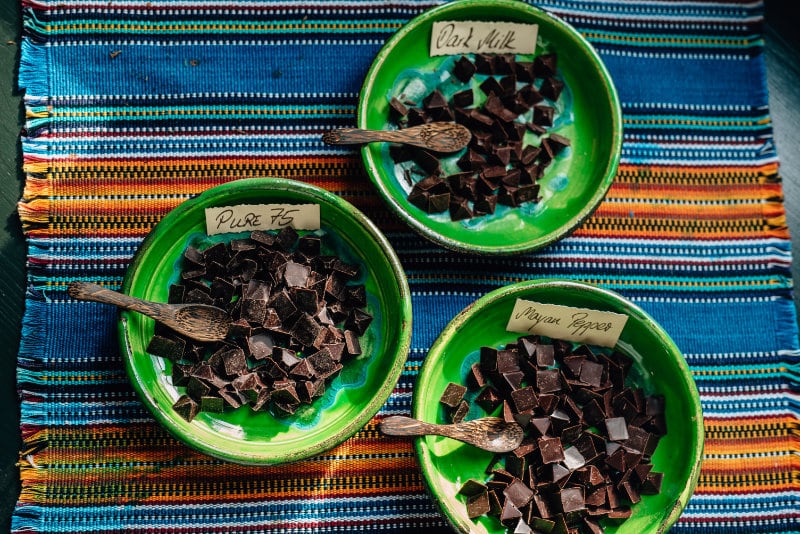 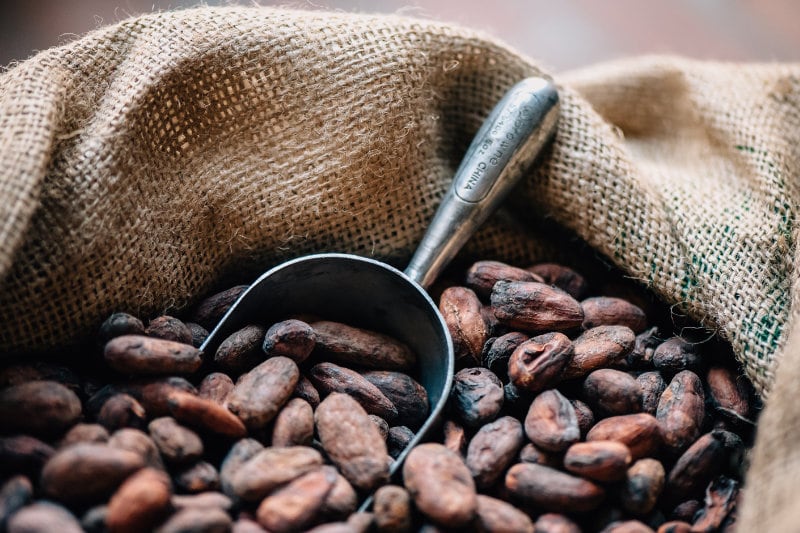 We always talk about Bean-to-Bar. But what exactly is it, and what is the difference between bean-to-bar chocolate and industrially produced chocolate?

The main aspects of the production processes for bean-to-bar chocolate and industrial chocolate are not entirely dissimilar. The main differences lie in the care with which the process is carried out, in the ingredients used and in the longer use of the machines, which leads to higher energy consumption and therefore higher costs.

In the production of bean-to-bar chocolate, the already fermented and dried cocoa beans are supplied directly by farmers from the countries of origin, without any middlemen. The farmers who ship the beans first check their product quality using various test methods, such as the cut bean test, in which the beans are visually inspected for insect damage, mold or discoloration. When the beans arrive at the chocolate factory, they are checked again for any additional defects. The beans are then cleaned and roasted at 100-160°C. This gives the cocoa beans their specific and unique taste.

The roasted beans are peeled and minced by sieves, blowers and shakers. The remains of the husk can be used as fertilizer or to make tea. Sustainability is therefore a key concept. The resulting cocoa nibs are then ground in a stone mill for at least 20 hours. The naturally occurring cocoa butter in the beans melts and emulsifies with the cocoa powder contained in the beans, and the ground nibs together form a viscous cocoa mass. Undesirable flavonoids such as bitter and astringent agents are released during this time and the raw cocoa mass is further refined.

Ingredients such as sugar, milk powder and spices (depending on the final product - for white chocolate it is usually vanilla) are then added to the cocoa mass. This resulting mass is conched for hours. Conching means that the product is stirred, enriched with oxygen and heated until the desired taste is achieved. To temper the chocolate after conching, the cocoa butter is liquefied again and distributed evenly in the melted chocolate by heating and cooling. The tempering of the chocolate is important so that the finished chocolate breaks cleanly and has a fine shine. After the chocolate has been tempered and is still in liquid form, it is finally ready to be poured into moulds. Since chocolate shrinks slightly as it cools, it is easy to release the chocolate from its moulds once it has regained its solidity.

To obtain a handmade product, layers of chocolate and the desired filling are gradually applied to the chocolate confectionery until the last layer of chocolate coating completes the process.

Fun Fact: The term "handmade" was coined by Josef Zotter in 1992. It says nothing about the quality or the taste, but only covers the process of making multi-layer chocolate.

Would you like to meet the manufacturers of handmade chocolate and the inventor of the term? Visit the EuroBean to finally meet the makers. :)