Also this year Nicole Zeißig takes over catering! Visitors can enjoy delicious, high-quality food, wines, coffee and cakes. There she spoils our visitors on the upper and lower castle courtyard with high-quality food and wines, as well as beer and cocktails! Of course, non-alcoholic drinks are also provided. 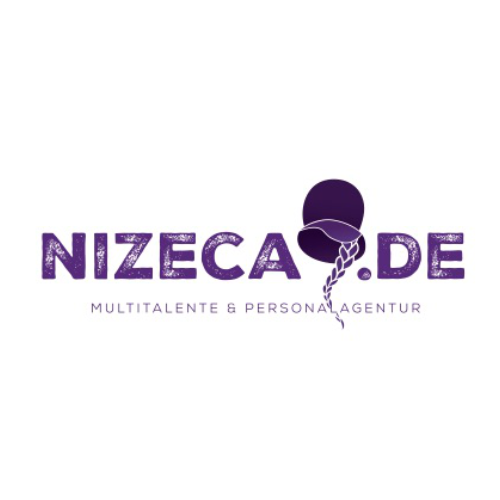 The coffee fairy from Wüstenbrand visits us to supply our visitors with the finest coffee specialities. Since 2010, the smell of fine coffee has been attracting visitors to the Kaffeefee Kaffeerösterei - and roasted highland coffee is served to guests in its coffee house, naturally with a wide selection of pastries. 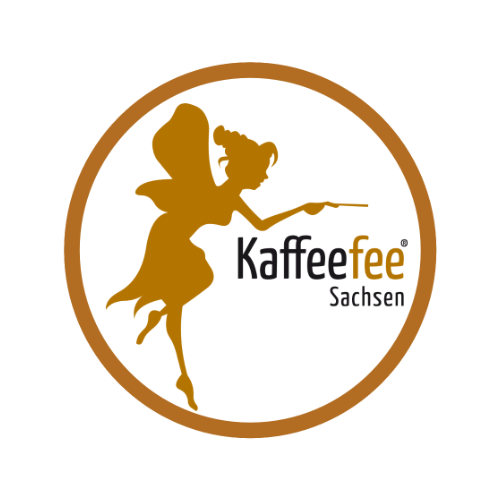 Bio-Landgarten - Vegetables directly from the farm

From Burgstädt we welcome Yvonne & Steffen Graunitz from Bio-Landgarten - vegetables directly from the farm. On site in their farm shop, or also on house order they deliver super fresh, regional vegetable and fruit goods, also in variedly arranged boxes with seasonal commodity and suitable recipes. At the EuroBean Chocolate Festival they collaborate with Homes Kitchen to offer visitors fresh and delicious dishes. 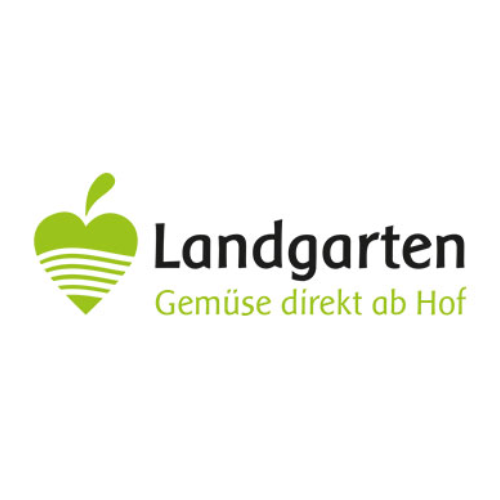 Homes Kitchen Chef Robby is the expert for high-quality organic street food. As an excellent and award-winning chef, he has proven his craft in Saxony's best restaurants. He only processes regional products and attaches great importance to their organic cultivation. For this year's EuroBean Festival, Homes Kitchen is working together with Landgarten Vegetables directly from the farm to conjure up regional, fresh dishes for our festival visitors! 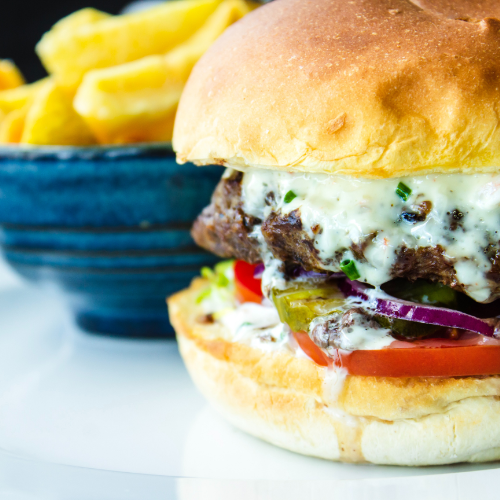 The Landgarten Potpourri e.V. looks after a small piece of land with a rich palette of vegetables, plants and much more. It is important to them that everything happens very close to nature, and is cultivated according to permaculture guidelines to have sustainable harvests. 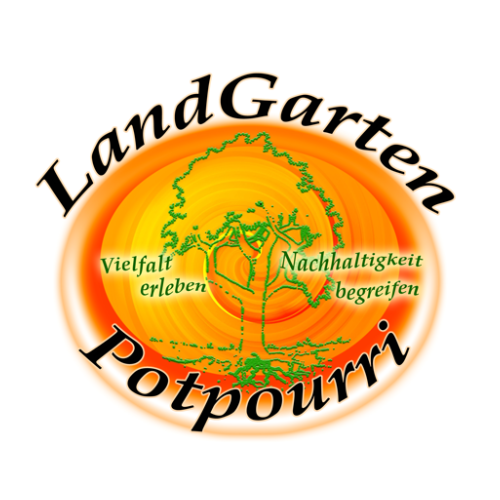 What found its origin in the streets of Hong Kong in the 1950s has gained more and more popularity in the western world in recent years: gai daan jai, or in English: Hong Kong waffles.

These waffles are one of the most popular and well-known snacks in Hong Kong and captivate with their special and appealing appearance: the waffles are a series of small balls in several rows, through which you can nibble them perfectly ball by ball, or form and fill them into a cone (fillings with ice and fruits are a very new trend).

Migration brought the snack to the USA, where it was initially found primarily in China Towns - but in the last decade the masses became aware and gai daan jai found its way into the streets, shops and restaurants of the whole world - and this summer also to our EuroBean Chocolate Festival! There Monique von Waffeln ala Hong Kong conjures up delicious waffles in her waffle wagon, completely without eggs. 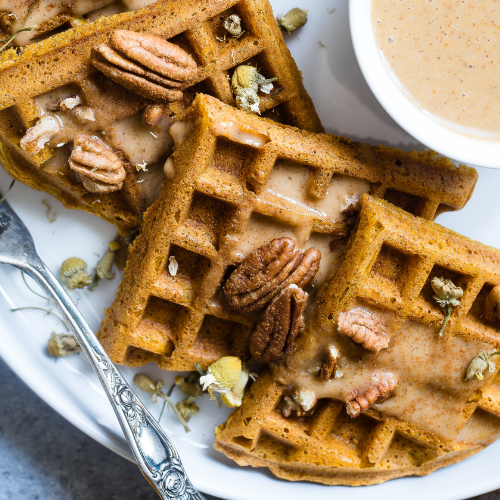 Direkt vom Feld  (direct from field) - that means bringing transparency and quality in products to the man (and the woman); knowing where products come from that are used daily, and that they are of excellent quality and authenticity. The founders Richard and Chris from Flöha, who shared their love and passion for good taste and quality, decided together to leave standard articles in the supermarket behind and to search internationally for farmers in different countries to cooperate with them and to spread their genuine products here. Thus producers and customers are brought together by Direkt Vom Feld. Direkt Vom Feld offers spices from all over the world, with which they reach more and more customers who value transparency and quality in cooking.

Friends Chris and Richard have combined their passion for good food and travel. For over 4 years they have been visiting various organic spice farmers all over the world. They discovered well-known spices of hitherto unknown quality and got to know the people who cultivate them personally with love and skill. In their online shop they offer these spices without intermediate trade - freshly harvested and without additives. In addition to various workshops and lectures, customers have the opportunity to go on a journey of discovery with the founders to the growing regions of spices.

Théo Ghnassia is a danish Bean-to-Bar Chocolate Maker who brings something very special to the guests of the EuroBean Chocolate Festival! At his food stand Théo will bake the visitors delicious pancakes and prepare ice cream for cooling down. In addition, he will make delicious toppings, made from his bean-to-bar chocolate with beans from Peru!