On average, almost 10 kilograms of chocolate are eaten in Germany every year. But the sweet enjoyment also has a bitter aftertaste: for the majority of cocoa farming families, poverty, hunger and child labour are part of everyday life. Evelyn Bahn discusses with you the responsibility of chocolate manufacturers large and small and introduces the Make Chocolate Fair! campaign, to which more than 120,000 people from 16 European countries have joined.

For over 40 years, the Sea Shepherd Conservation Society has fought to stop the destruction of habitats and the slaughter of wildlife in the oceans. As one of the most effective international, nonprofit marine conservation organizations, Sea Shepherd is taking direct action and pursuing the rescue of helpless and defenceless marine life with dedication, dedication and passionate volunteers. 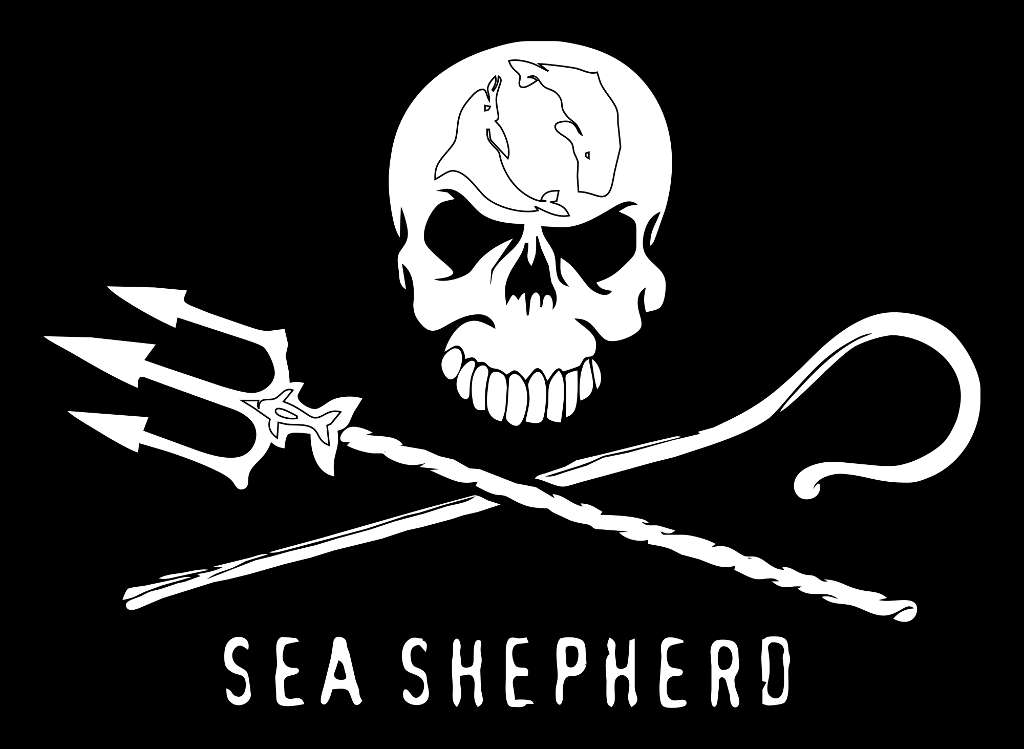 Slow Food Germany celebrated its 25th anniversary last year as well as 10 years of Convivium in Southwest Saxony. The non-profit organization Slow Food, founded in 1986 by the Italian journalist Carlo Petrini, is an international organization whose mission is to foster and keep alive the culture of eating and drinking. They are committed to ensuring that food is good (fresh, nutritious and tasty), clean (environmentally sound, without harming nature, people and animals) and fair (social and fair conditions for every part of the supply chain). They actively oppose food waste, mass production and taking products for granted and call for a more conscious handling of our nutrition and growing appreciation of the value of our food.

Heinz Stücke - born on 11 January 1940 - is a German cyclist and former world record holder as the cyclist with the longest pedaled distance. He undertook all his tours through 196 countries with his faithful three-gear bike. Although it was stolen several times during his travels, it always found its way back to its owner.

According to his own information, he cycled more than 530,000 km on one and the same bike within 37 years until August 2005. By 2014 this distance had almost doubled to 648,000 km, until he decided to finish the tour and return to his home, Hövelhof.