From Brazilië to goat's milk: exceptionally good chocolates were offered for tasting at the 4th Eurobean at Rochsburg Castle.

In the last year, we have joyfully proclaimed that EuroBean 2018 was the biggest, most professional and best EuroBean ever. Now, in August 2019, we are excited to announce: We can say the same for this year. Once again the number of visitors has increased compared to last year: Over 5000 guests followed the chocolate temptation at Rochsburg Castle on the first weekend in August. And as is the case with supply and demand: more guests need more good chocolate. And they should get them. 16 chocolate makers from 12 different countries have enriched the fourth chocolate festival with their delicious, exotic and sometimes very unusual creations. Porcini mushroom and garlic chocolate, kefir and goat's milk were among those varieties that were initially greeted with skepticism. Here the spirits split: Hate it or Love it. Most seemed to love them, as some of the craziest chocolate varieties were already sold out on Saturday evening. 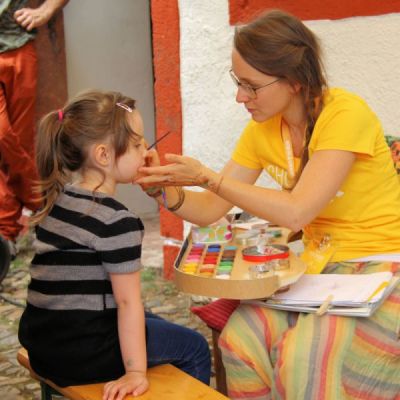 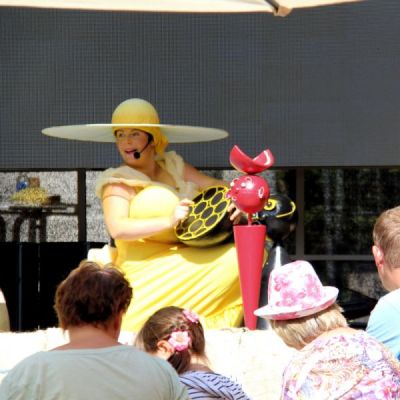 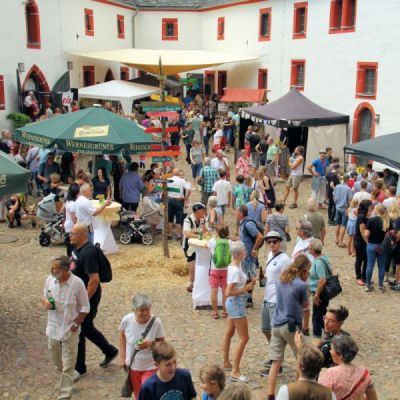 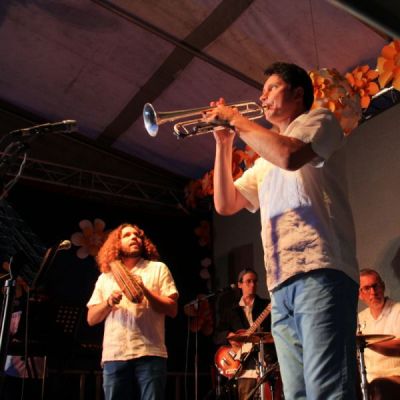 Another highlight of this year's festival was the visit of Heinz Stücke, the most traveled person in the world. In no less than 50 years he cycled through all countries of the world and shared his stories, photos and finds with the visitors of EuroBean.

Patrick Walter, Chocolate Maker of Choco Del Sol, also took all those who had already found their way to the castle on Friday evening on an incredibly lively, chocolaty journey. The castle became a ship, and together the audience could experience Patrick and Peggy's way from Germany via the Samoa Islands, to India, on to Mexico and Belize on the "Roch". From there, after a long journey with sacks full of good, sailed cocoa, they returned to Rochsburg to the Choco Del Sol chocolate factory. With his own history, and his focus on sustainability, fair trade and organic products on his long journey, Patrick impressively demonstrated that each individual human being with his individual story can do a part for his happiness and at the same time for the well-being of others and the next generations.

On the upper floor of the exhibition, the NGOs INKOTA, Sea Shepherd, and Slowfood provided information on these and other topics throughout the weekend. 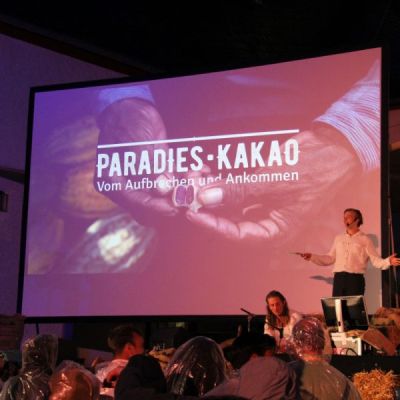 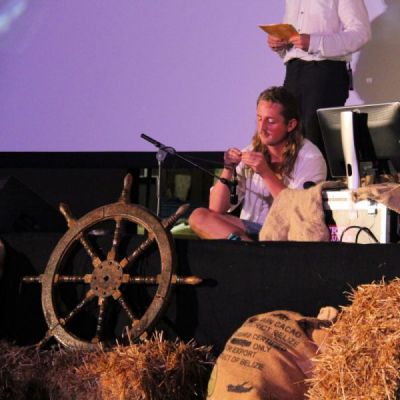 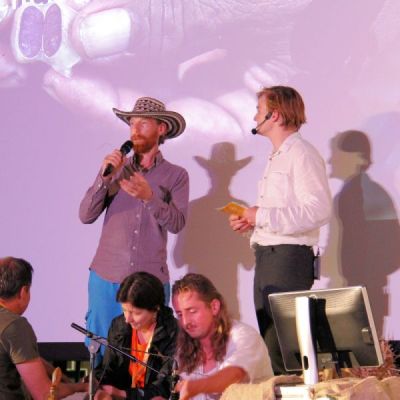 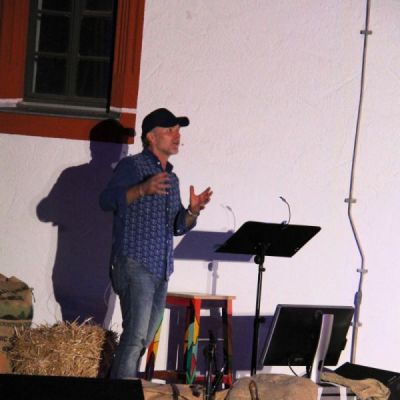 On Saturday and Sunday the guests could not only taste chocolate. In numerous workshops they also learned everything about the origin and production of sweet happiness, about the importance of seals of quality for fair trade and organic farming, about a sailing trip from Hamburg, to Central America and back again and about the origin of the festival itself.

In the castle courtyards there was everything but chocolate to try: Lunch with exclusively regional ingredients, vegan waffles, or self-cooked food from the brick oven: everyone got their money's worth here, too (or should one say: their delicacies?). 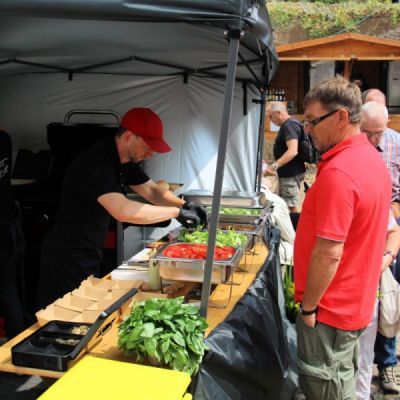 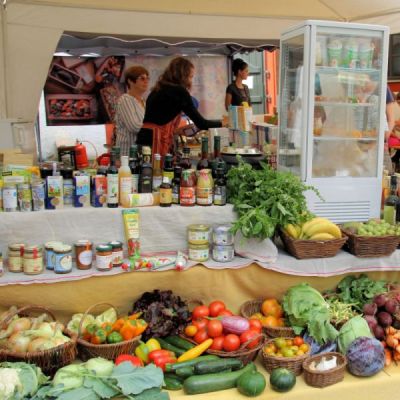 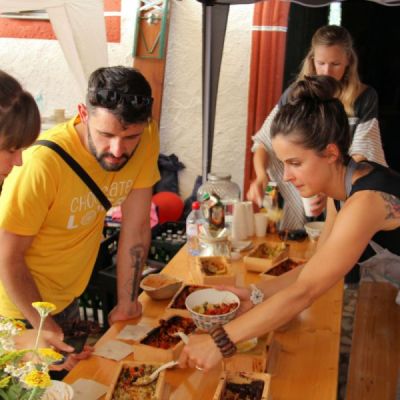 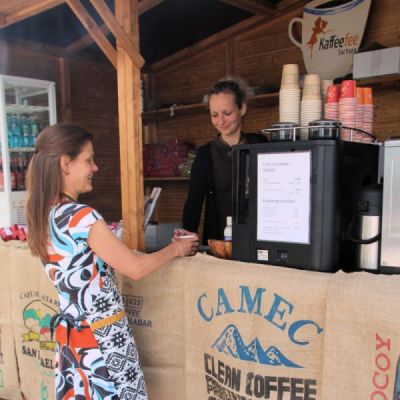 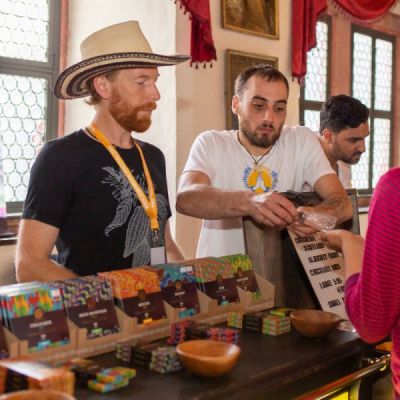 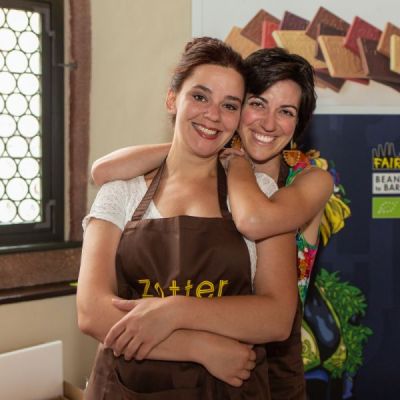 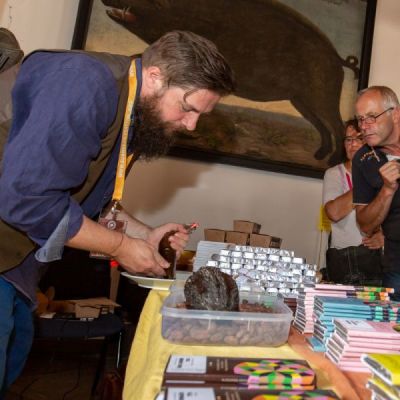 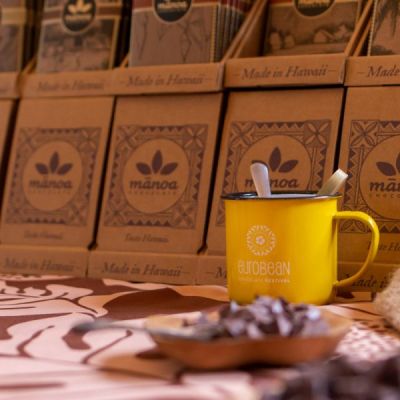 Too little chocolate does not mean too little success! Thus the Scottish manufacturer "Chocolate Tree", which on Sunday morning could "only" refer to their online shop, was awarded this year's Chocolate of the Year Award and thus received the bronze cocoa fruit. The audience's favourite this year was Mānoa from Hawaii. The prize in the form of a chocolate cake was traditionally shared with all guests, chocolate makers, helpers, artists, organizers and who else was there.

On that the spirit of the EuroBean in all of us lives on until next year!