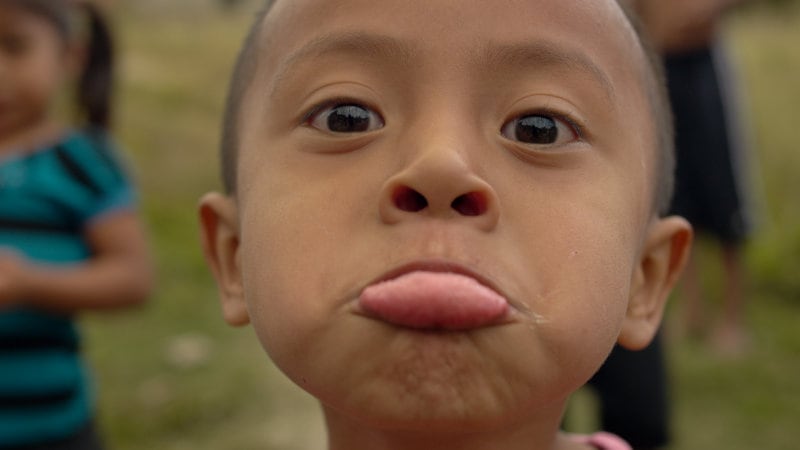 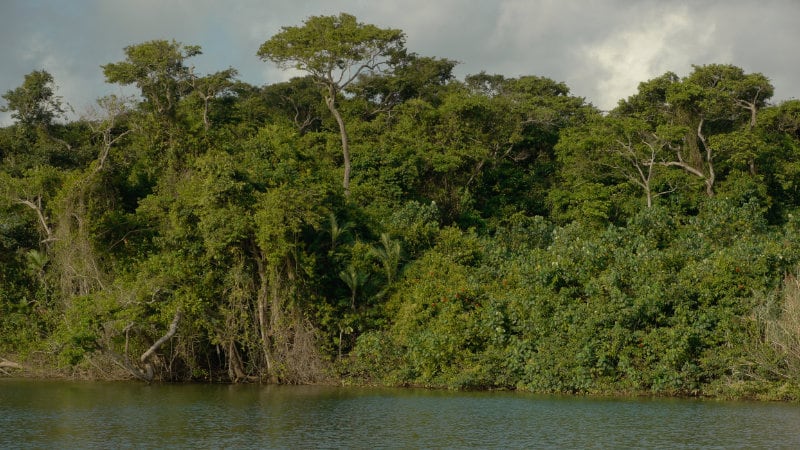 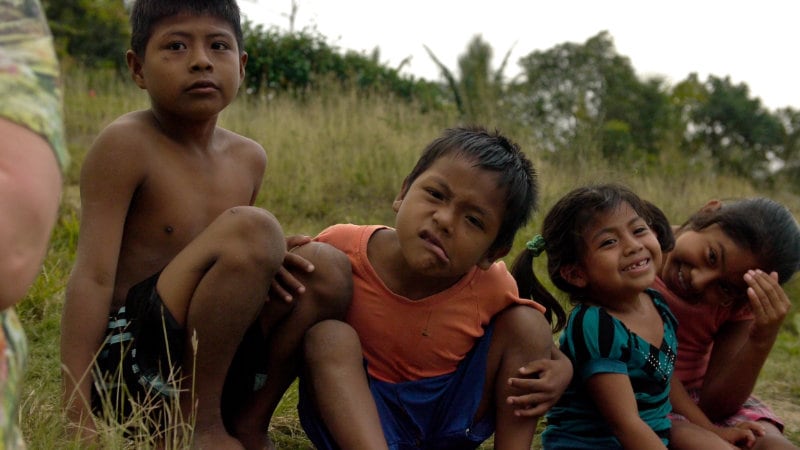 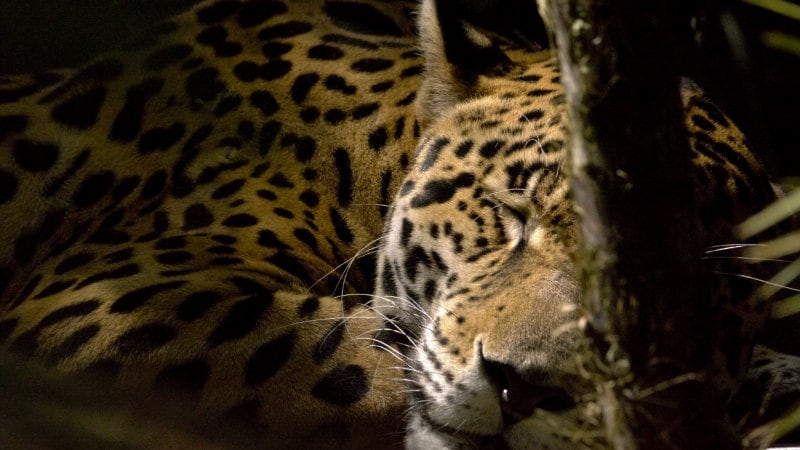 Fair trade is a topic which has been discussed in economics for thousands of years: the fair price of a product.

Fair trade is about a controlled trade, from which both producers and consumers profit. The purpose of fair trade is to improve the general working and living conditions of the producers. It is also important to produce and import goods under fair conditions. Fair trade mainly covers agricultural products, although it also relates to traditional handicrafts produced in the developing countries and exported to industrialized countries.

Chocolate makers at EuroBean take the phrase “organic and fair” very seriously. The related philosophies of bean to bar, organic farming, and fair trade are important factors of the festival.

One very good example of organic and fair chocolate is Choco Del Sol, organizer of the festival:

When Patrick and Peggy returned home from their bike tour around the world, the two adventurers and the non-profit organization Toledo Cacao Growers Association (TCGA) had a dream: to build a future together with the Mayan farmers from Belize.

Cocoa has a long tradition in Belize, as the Maya have lived in the region since 2000 BC.

For the Mayas, cocoa is the symbol of life..

In numerous legends the fruits and trees appear again and again as a symbol of the cycle of life. Therefore, cocoa accompanies birth, death and rebirth.

The TCGA has been a pioneering organisation for many years. It supports the Mayan organic farmers in southern Belize through the entire cocoa production process: from seed supply, continuing with planting and crossing with trees, to harvesting and fermentation. As our partner, TCGA ensures that the yields of the cocoa plant directly benefit the cocoa farmers.

The end result is a unique cocoa that is ready to be transformed into delicious bean-to-bar chocolate: organic, fair and with direct support of local farmers.

Curious about Choco Del Sol and other bean to bar chocolate makers? Meet them at the EuroBean 2020!